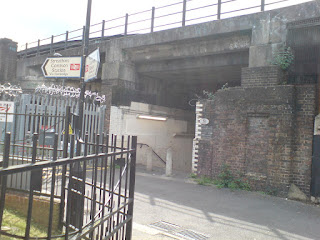 Heads of Public Protection in Lambeth

To Whom it may Concern

We are writing to you following two incidents in this area over the past ten days. We are extremely concerned that people using the two underpasses - Potters Lane/Eardley Road and Potters Lane/Estreham Road feel safe when they do so.

Residents in this area are calling on the public protection teams at Lambeth and Wandsworth Borough Councils, Network Rail and the Metropolitan Police Service to work closely together to swiftly ensure public safety at this borough boundary which crosses Network Rail land.

On Friday, 14 January at 13.10hrs,  a 27-year-old woman, who was jogging, sustained a head injury and remains in hospital in a serious but stable condition, after being severely assaulted in Potters Lane, close to Estreham Road, SW16.  CAD ref: 4408 14January.

Another female was assaulted in the Potters Lane underpass that runs between Eardley Road in Wandsworth and Estreham Road in Lambeth on 25th January, 2022 at 17.20hrs. CAD ref: 5725 25jan

These two attacks, just a week apart are understandably causing alarm to many of those who use the underpass including commuters, families taking their children to school and nurseries and shoppers.

We urge you to come forward with an action plan to set out how these residents can feel safe when using this area. 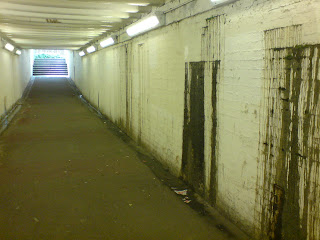