Lambeth Council has made no statement opposing fracking - despite claims

It has emerged today that claims Lambeth Council had made a statement/ had a position that it would not allow fracking in Streatham (or anywhere else in Lambeth) are untrue.

Lambeth Council Cabinet member Imogen Walker posted this tweet in response to the petition encouraging Lambeth to become a "no fracking zone" like Brent has done (this would mean that should anyone seek permission to conduct exploratory fracking in Lambeth, the council would have established what powers it had to prevent it - such as refusal of planning permission - and would have a formal policy of opposing it).

This is what Cllr Walker said: 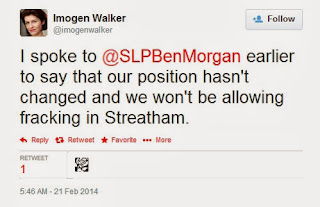 Further to that, an article appeared in the South London Press (we can't find it online) saying that Lambeth had said "no" to fracking.

Streatham Labour Party also said that Lambeth Council had said "no" to fracking.

However, a Freedom of Information Request by a member of the public (who is not a member of any political party as far as I am aware) has revealed that in fact Lambeth has made no public statements about fracking at all. It has taken no legal advice. It has no policy, as many residents suspected.

This is important because London Mayor Boris Johnson has made his support for fracking under London clear, the Government is offering "bribes" (in the way of business rates) to local authorities to support fracking which will seem very attractive in tight financial times, and fracking is coming ever closer to Lambeth. It can take place in urban areas and the pressure will only grow with the looming energy crisis. A licence which would permit exploratory fracking covering the south part of Streatham has already been issued and there is currently a Government consultation underway to issue a licence covering the rest of Streatham (ends 28th March).

There are two possible responses. The first is for the council to bury its head in the sand and hope no one ever applies for planning permission for exploratory fracking anywhere in Lambeth. The second is to follow the lead of other London boroughs like Brent, make its position clear, and look at what powers it might have to stop it.

Quite why Lambeth Labour has got itself into such a mess about this is still unclear and it still has a lot of questions to answer. But it should now do the right thing and make sure it gets a policy in place to deal with whatever the future may bring.

The petition for Lambeth to declare itself a "no fracking zone" is almost at 1,000 signatures.

You can see if your address is covered by a licence which would permit fracking here.

Posted by Jonathan Bartley at 18:53 No comments: 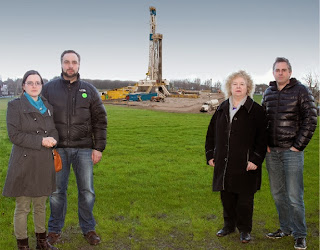 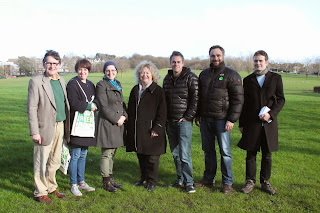 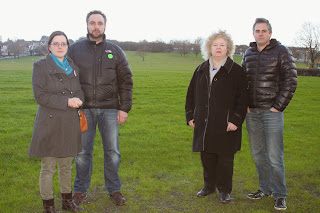 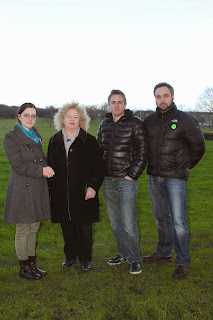 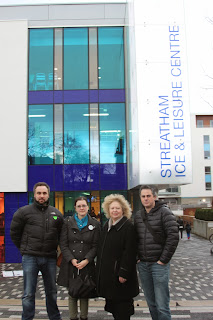 Posted by Jonathan Bartley at 12:06 No comments: