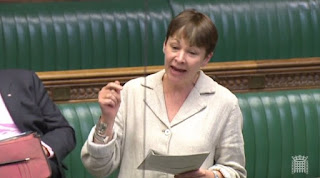 Caroline Lucas has called for an 'Emergency Summit' between key stakeholders including Government, Southern Rail/ Govia Thameslink and Network Rail.
It follows another day of rail chaos effecting Streatham stations.
The Green Party MP is demanding an 'emergency response' to the train crises gripping Streatham and covering much of Southern England.
Yesterday there was serious overcrowding and people were stuck on trains for long periods in the baking heat.
The MP wants the Government to step in and call an urgent summit immediately.
Caroline Lucas MP said: “This is an emergency situation which requires an urgent response. I'm seriously worried that someone could be injured or worse. The Government must immediately call an emergency summit between all key stakeholders including Network Rail, the train company and Ministers”
“I’ve heard reports of passengers fainting and being stuck on sweltering trains on an extremely hot day. The failures yesterday were caused by a combination of problems with Network Rail, some of which were unavoidable, plus the usual delays on the service.
“I’m doing all I can to meet with the Minister responsible for trains later today to demand action to repair this failing service. Passengers have suffered for many months now and, with a new Government in place, it’s time for real action to address the multiple problems with this service. As a start the Minister should signal his intent by taking the service into public hands so Government can truly get a grip on it.”
You can sign the petition to strip Southern Rail of its franchise here
Posted by Jonathan Bartley at 11:49 No comments: 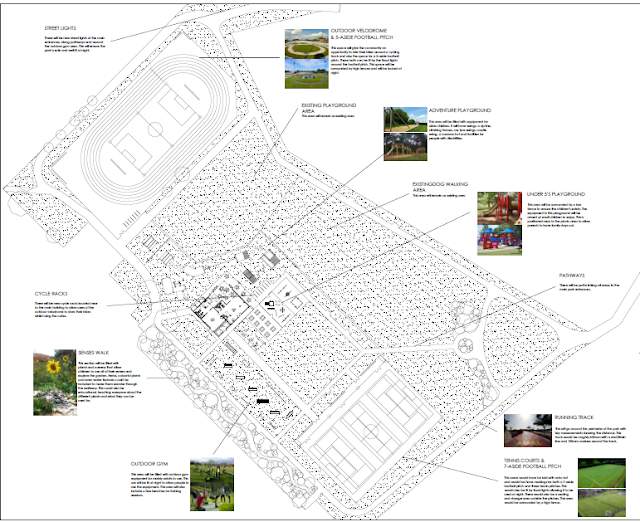 These are the exciting new plans for Streatham Vale Park, the management of which is being taken over by Streatham Youth and Community Trust.

They include ideas such as new playgrounds for younger and older children, an adventure playground, better lighting, a running track, outdoor gym, seven-a-side football pitch, senses walk, cafe and toilets.

SYCT are looking for feedback from as many local people as possible. Full plans can be viewed at The Hut, Streatham Vale Park, off Abercairn Road, Monday, Wednesday, Friday and Saturday 12pm-3pm until 23 July or Monday-Friday 8am – 5pm from 24 July-31 July.

Or you can request by email from angie@syct.org.uk. Comments can be emailed or posted to SYCT, 16-16 Wellfield Road, Streatham, London, SW16 2BP.
Posted by Chris Holt at 16:15 No comments: 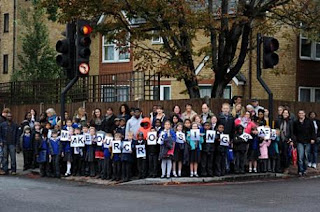 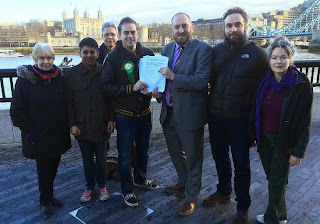 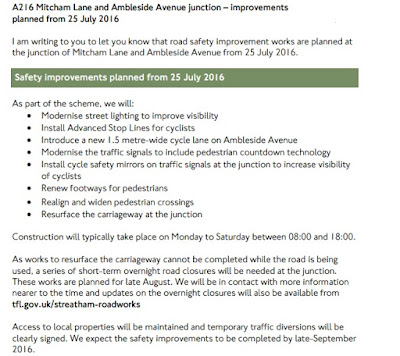 Posted by Jonathan Bartley at 17:17 No comments: