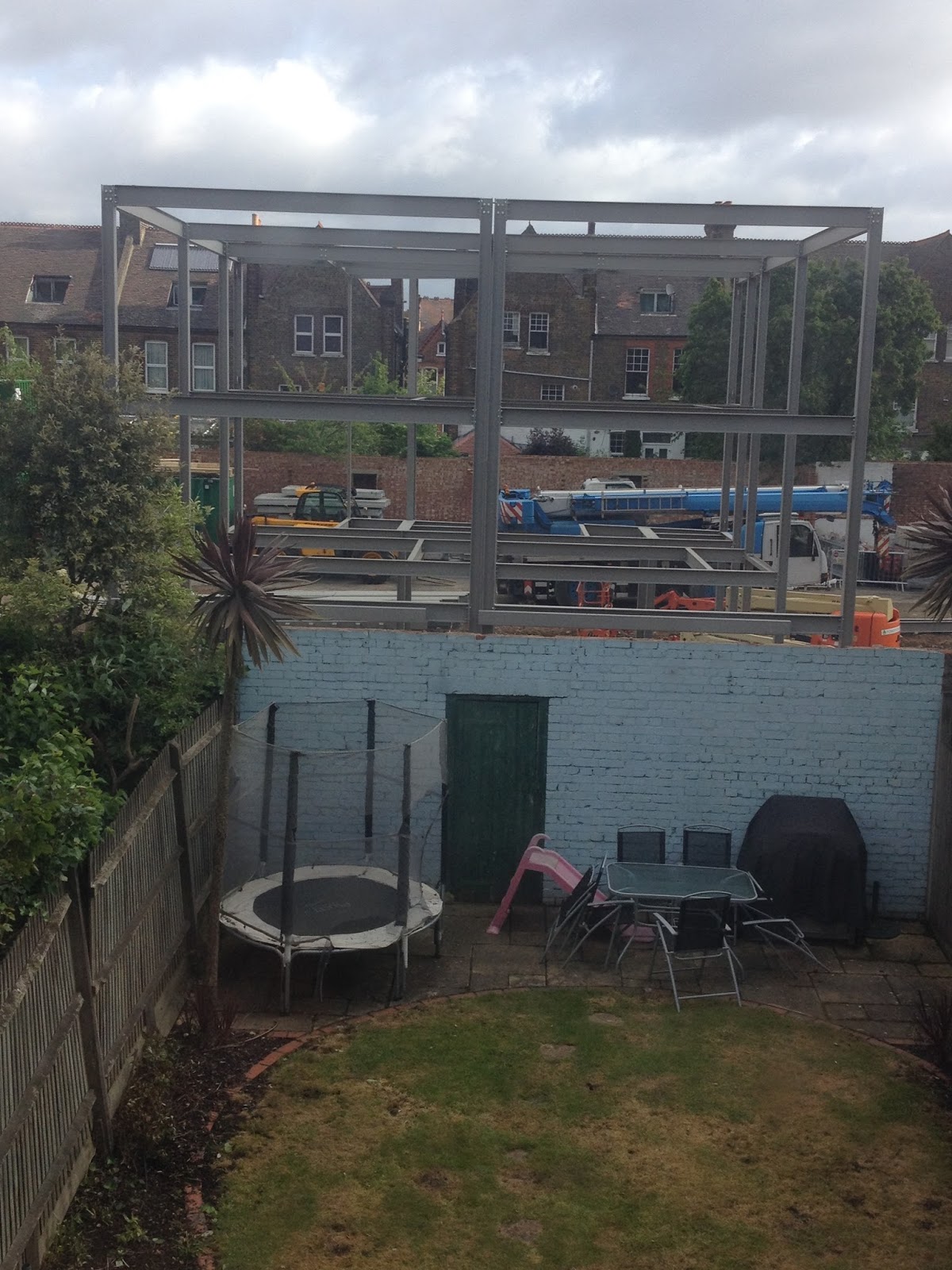 Streatham Green Party are supporting Streatham Hill residents who are fighting a huge property development being built overlooking their homes.

The development of six luxury five-bedroomed houses and six two-bedroomed flats by Kent-based Hambridge Homes was granted planning permission by Lambeth Council in January 2011 - but without having given the adequate notice they were legally required to do, according to local residents.


People with homes neighbouring the Pakefield Mews development between Wyatt Park Road and Wavertree Road, Streatham Hill, cannot recall receiving letters through their doors or seeing notices posted on lamp-posts before the planning permission was granted.

Some say the first they heard of the plans was when they woke to the sound of bulldozers in November 2013. Now they have 3-storey blocks of flats and houses being built directly overlooking their homes, bedroom windows and gardens. 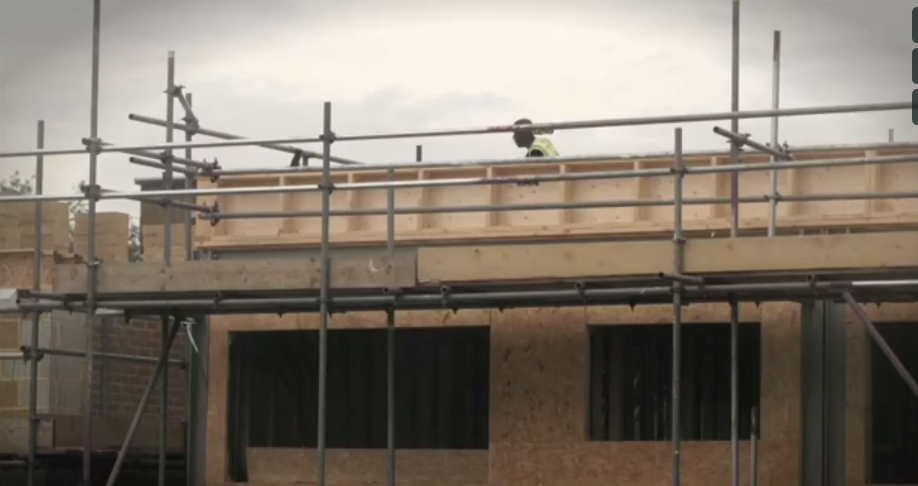 The houses, which are on the market for over £1.2 million and are due to be completed in mid-March this year, appear not to follow Lambeth's own guidelines advising against balconies overlooking private spaces and the angling of glazing to avoid breaches of privacy.

Hambridge Homes, which currently has 42 developments in Lambeth, claims it is building in accordance with the planning permission granted.

But residents' repeated attempts to see those plans have been thwarted. They say those provided by Lambeth Council are consultation documents from 2010 and 2011 - not the plans dated 22 October 2013, which builders were working to when Green Party councillor Scott Ainslee visited the site recently. Councillor Ainslie is now pursuing planning officials to clarify whether building works are in accordance with the planning permission and whether public consultation requirements have been properly followed.

Meanwhile, the residents have started an online petition and fundraising appeal for £20,000 to take legal action to halt the development. And they hope their short video will warn others to be on their guard.
Posted by Chris Holt at 14:43