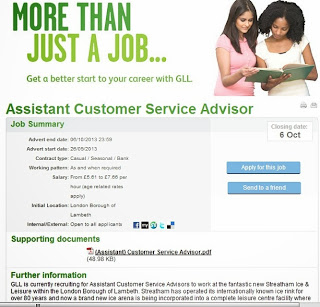 The new leisure centre will open on 18th November just after National Living Wage Week.
Posted by Jonathan Bartley at 10:15