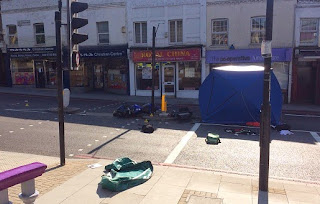 http://streathamnews.blogspot.co.uk/2014/02/response-from-tfl-about-st-leonards.html
Posted by Jonathan Bartley at 09:12